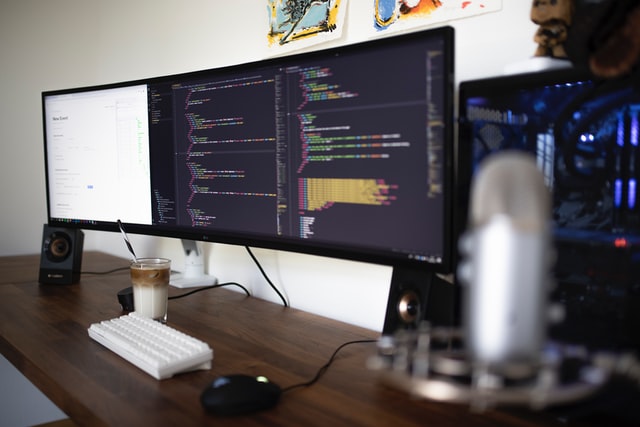 The same way that production code has to have quality, the same happens with unit tests. In the following post, we are going to talk about 10 tips to improve the quality of your unit tests.

2 - Use meaningful names in a method signature

Don’t use method names like testMethod because this doesn’t communicate the intention to the reader of the unit test. We spend much more time reading code rather than writing it so, we need to write good method names that express intention. Things like shouldReturn... or shouldCalculateTheSame... communicate more than a simple testMethod.

3 - Test one thing in each unit test

If we are using more than one assert per test it means that we could be unit testing more than one thing in the same test. It’s a good thing to split this into different tests rather than having everything into the same one. A method should test one thing and do it well.

Tests execution has to be independent of one another and using beforeClass annotation can lead to using the same variables that have been used in a previous unit test with the state that they had at the end of the test. With beforeMethod you ensure that you restart the state for the execution of the next unit test. You should be able to execute the tests in any order and the execution result should be the same.

Every unit test should follow this structure. Given these objects, when calling these mocked objects we expect these responses, we call the method under test, and finally, we confirm the expected results.

You have to mock calls to methods that are not implemented in the class that you are testing, and use real objects for inputs and outputs. In the following paper you can read more about this concept. One should try to mock object roles not object states.

The idea is to test interactions between objects, not the objects themselves.

If you follow this principle you will improve your unit test and also the class that is being tested.

If you have different unit tests to test different conditionals of a particular method reuse the code to create the inputs to call that method. If you are creating a unit test for a service that has input and output objects the idea is to create a separate class that creates these objects to reuse this code in other unit tests.

8 - Don’t depend on time in your unit tests

You should never rely on current system time, if you do this then you have coupled your class to the server’s clock like the time of the server where your unit test is being executed. This could lead to random tests failures.

It might be something obvious but to look for the unit test of a particular class the test must be named equal to the original class otherwise it will be difficult to find in the code and the coverage tools will not consider that you are testing the original class.

10 - Extract literals to constants in the test

Bonus - If the test is difficult to write it means that …

For code that is already written and that doesn’t have tests if it’s difficult to write a unit test it means that the class under test has room for improvement. You should not have static methods, hardcoded dependencies that you cannot mock in the class under test.

We have seen in this post different tips to improve the quality of unit tests. Do you have any tips to write better unit tests?

How to backup your files to NAS western digital

How to add a watermark in your pictures for free

How to apply template method design pattern in Java