This is the second post that I dedicate to talk about configurations using the new M1 Apple processor. As I said in the previous post, these configurations are workarounds until stable versions are released, however, for me, they have been useful and I guess that someone in the same situation as me can benefit from that.

When you install Android Studio you will get the following warning:

Your CPU does not support VT-x.

Unfortunately, your computer does not support hardware-accelerated virtualization.

Here are some of your options:

1 - Use a physical device for testing

(This is 10x slower than hardware-accelerated virtualization)

And also in the Android virtual device (AVD) screen you will read the following warning: 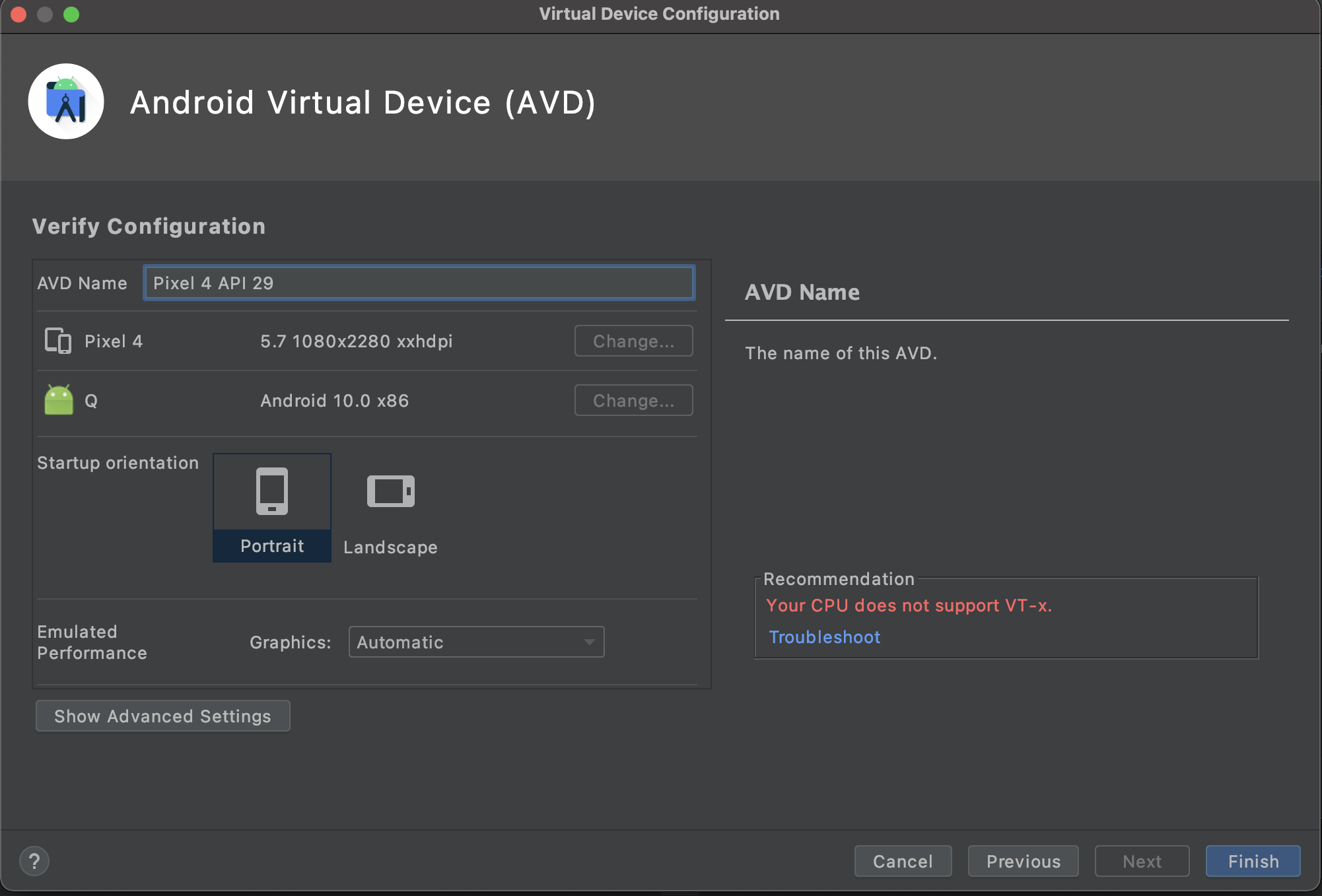 If you want to learn more regarding virtualization in processors you can read the following Wikipedia article, the thing is that our M1 processor doesn’t support VT-x, however, we have options to run an Android Virtual Device.

As the previous message was telling us, we have 4 options. The easiest way to proceed is to use a physical device, but what if you haven’t one available at the moment you are developing?

From now on, we will go with the option of using an Android virtual device based on an ARM system image as options 2 and 3 are not possible to execute.

The only thing that you have to do is to download the last available emulator for Apple silicon processors from Github https://github.com/741g/android-emulator-m1-preview/releases/tag/0.2

Once you have downloaded you have to right-click to the .dmg file and click open to skip the developer verification.

After installing the virtual emulator, we have to open it from the Applications menu.

After pressing the launch button you will get your Android application running in your ARM virtual emulator :-) 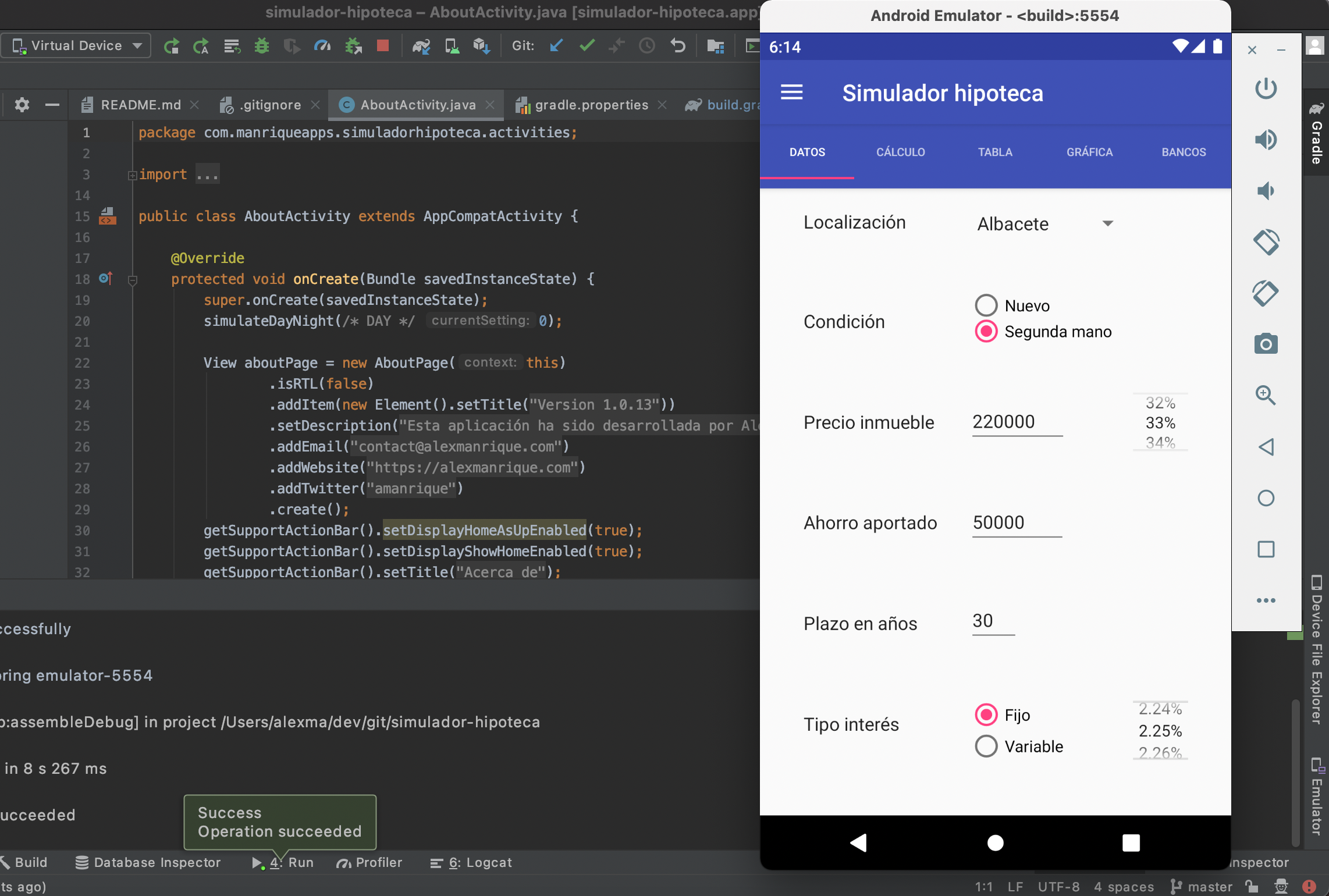 In this post, we have seen that is possible to install Android Studio in Macbook Air M1 and use a virtual device even that your M1 doesn’t support VT-x. You can learn more about this emulator in the following references: