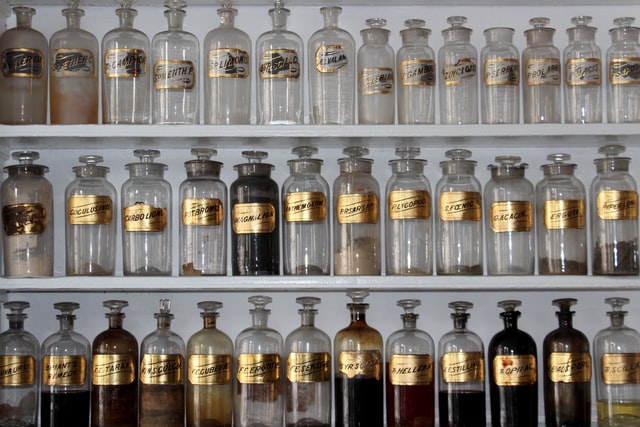 In this post, we are going to see the NoSuchMethodError error that we get at runtime when there’s a dependency conflict in our Java Maven application and we will see how can we overcome this error by fixing the dependency in our pom.xml file.

Why we get this error?

When we have two different jars of the same library that have the same class in different packages and one method of this class is called by the application in execution time the JVM throws a NoSuchMethodError.

In the picture above we have two different versions of Guava (16 and 25.1-android) that have the same class PreConditions.

According to the Oracle documentation, this error may occur at runtime if a class has been incompatibly changed.

Looking at the dependencies

or using the dependency view diagram with the Intellij Idea: 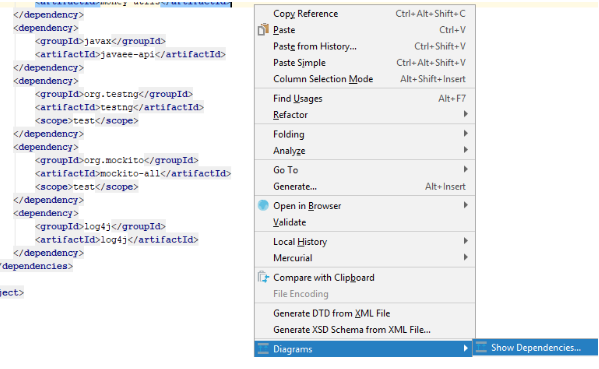 In this case, we can see the red lines that indicate we have a dependency conflict. 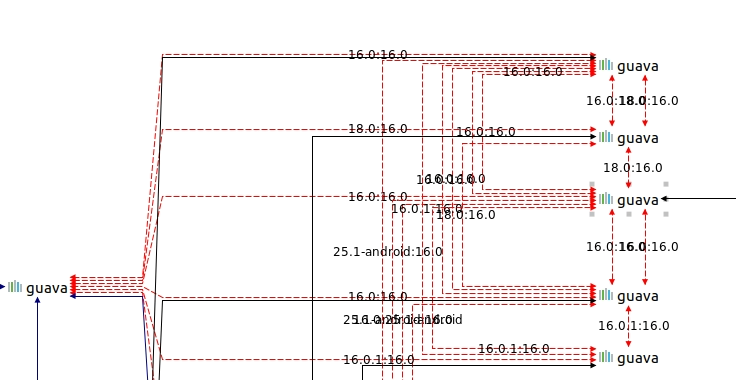 How to fix it

We need to set up one of the two versions in the dependency management section in our pom.xml (parent if we have a multi-module project)

In this post, we have seen how to fix the NoSuchMethodError and the reason why it’s thrown in our Java Maven application. If you want more information regarding how to manage Maven dependencies you can read this post that I wrote some time ago.