It’s been some time since I released my first android app to the android market and I thought it was a good idea to share what is the current status after some time out there.

My motivation when making an Android application was to learn how to make an Android app, since knowing Java I thought that the learning curve would be less steep. I explain the process of how the launch was in this post

My goal was also to create something that could be useful to people and what better than a calculator for people who are thinking of buying real state.

Currently there are 401 active users of the app.

If I put them all in a meeting room I would have to put a few chairs, so that although I know that there are few users compared to any successful application that is in the android market for me it is already a success.

Keep in mind that I have not made any advertising of the app by any means of payment and I have not recommended it on my social networks. 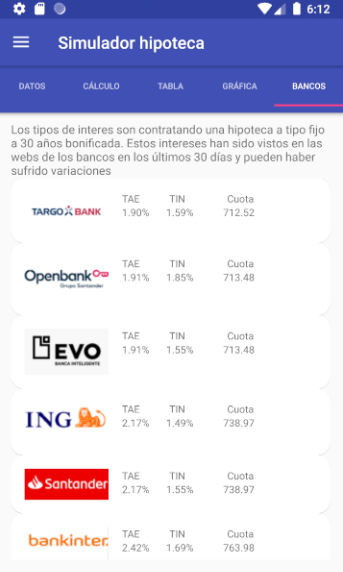 Previously I made another release to remove some sliders that I introduced in the first version because they were not very usable and made the user interface very cluttered. 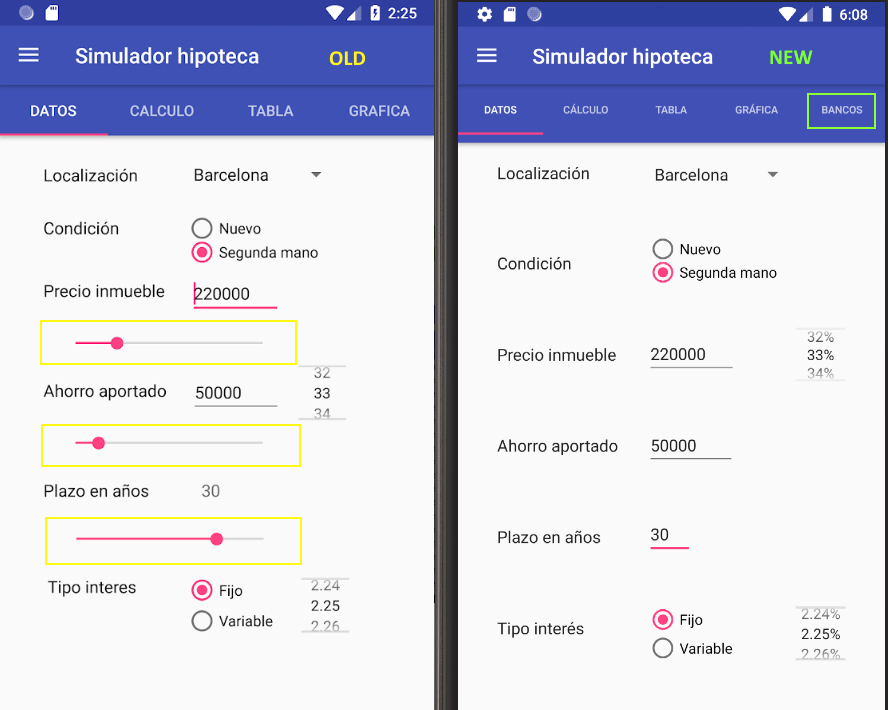 Some issues to fix

I have seen in the google play console that the app sometimes throws an ANR, so I will try to fix it so that there are not these errors. It is possible that some users uninstall the application because they no longer need it or because they have suffered ANR’s 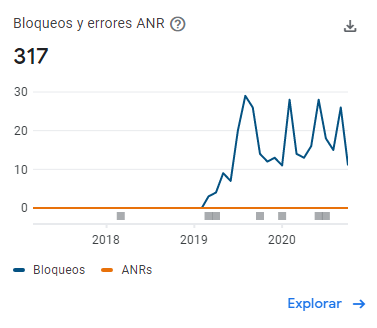 Migrating the app to kotlin

I have thought about migrating the application to Kotlin because the number of users of this language is increasing and certainly the benefits of using this language are multiple compared to Java.

According to the following post the kotlin jobs increased 15x when it became a “first class” language for Android.

Something that could be useful for users of the app would be:

Developing an Android application was a challenge at the time of creating it because I did not know how Android worked, then putting it into production and seeing how it was capturing downloads helping people has been a satisfaction.

I would like to add new features in the app during next months trying to help more people that want to calculate the mortgage costs.