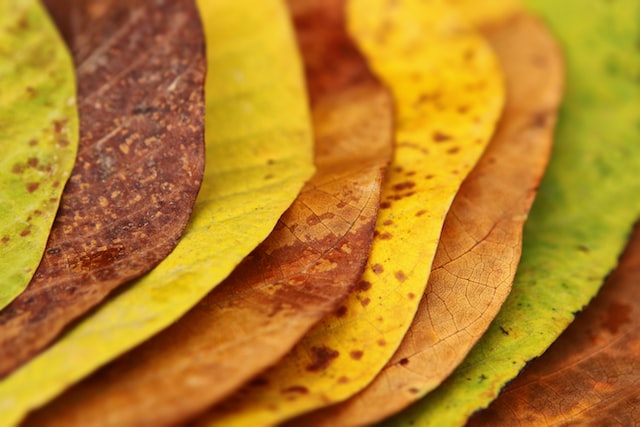 In this post we are going to talk about a bug that I found after making a release to production. Like all releases, it is recommended and necessary to have a way to verify that what we have released to production does not break the old functionality.

The thing is that in this delivery to production the release consisted of an optimization to reduce the response time of an endpoint of a rest api. It turns out that this endpoint had a response time of 10 seconds.

The problem was that in each request the application made a query to the database to fetch the same data. The request always returned the same values ​​from a database table, because the app was doing a select * from ...

The records of that table where the query was done were rarely modified compared to the number of reads, so in the code that is executed in the application to return the data it made sense to put a cache to avoid going each time to the database and thus reduce the response time.

To do this I used a Guava LoadingCache and a CacheLoader that refreshes the cache data every 30 minutes by doing a database query. When starting the application, the data of that cache is filled to prevent the first request from taking longer than necessary.

After spending 1 day of work investigating what was happening, it turned out that the problem was the maximum size with which the cache was configured.

In the previous code the first key will be evicted.

The solution was to increase the number of cache elements to 5000.

After finding the bug I did a unit test to ensure that if someone changed the cache settings a test would fail.

In this post we have seen how a configuration problem in a cache can cause a bug and how we solved the issue increasing the size of the cache.